New Zealand has declared a climate change emergency and committed to a carbon-neutral government by 2025, in what the prime minister, Jacinda Ardern, called “one of the greatest challenges of our time". Speaking in parliament after its introduction, Ardern said the country must “act with urgency”. Wednesday’s declaration also said the government would “demonstrate what is possible to other sectors of the economy by reducing the government’s own emissions and becoming a carbon-neutral government by 2025”. Thirty-two other nations have formally acknowledged the global crisis by declaring a climate emergency. 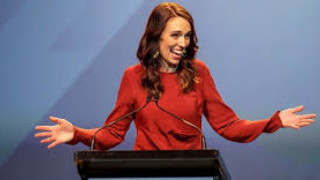 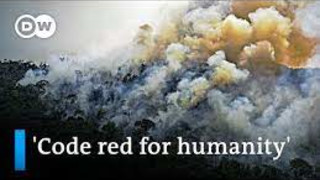 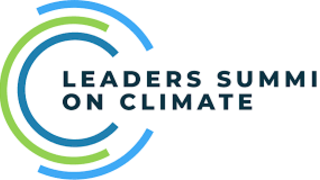 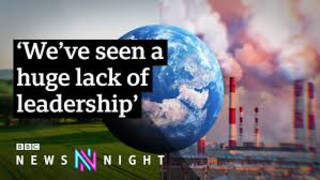 COP26: Is the UK prepared to lead the fight against climate change?
4:31 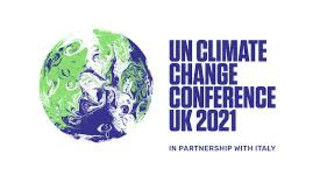 How serious is the UK about tackling climate change?
9:23