We the Power - The Future of Energy is Community-Owned

A film about the citizen-led community-energy movement in Europe and the visionaries lighting the way. Imagine upending the traditional energy system and giving the power of clean electricity production back to your neighbors. We the Power follows friends, families and visionaries as they break down legislative barriers and take power back from big energy companies to put it in the hands of locals and strengthen their towns. The film chronicles local cooperatives from deep in Germany’s Black Forest to the streets of ancient Girona in Spain and the urban rooftops of London, England, as they pave the way for a renewable energy revolution and build healthier, financially stable communities. 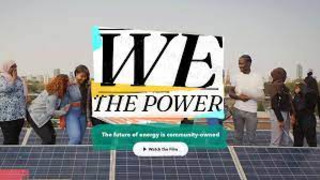 We the Power - The Future of Energy is Community-Owned
38:25

Samsø, Denmark in South by Southwest
0:59 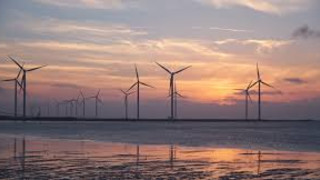 Could This Be the Solution to Reaching 100% Renewable Energy?
12:22 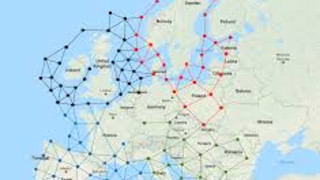 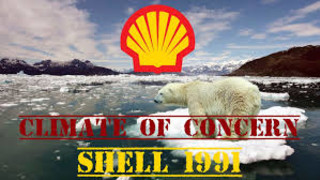 The New York Times is in the oil business
11:22