Since at least the start of the 20th century, the average global sea level has been rising. Between 1900 and 2016, the sea level rose by 16–21 cm. More precise data gathered from satellite radar measurements reveal an accelerating rise of 7.5 cm (3.0 in) from 1993 to 2017, which is a trend of roughly 30 cm per century. This acceleration is due mostly to human-caused global warming, which is driving thermal expansion of seawater and the melting of land-based ice sheets and glaciers. Between 1993 and 2018, thermal expansion of the oceans contributed 42% to sea level rise; the melting of temperate glaciers, 21%; Greenland, 15%; and Antarctica, 8%.Climate scientists expect the rate to further accelerate during the 21st century.

Humans impact how much water is stored on land. Building dams prevents large masses of water from flowing into the sea and therefore increases the storage of water on land. On the other hand, humans extract water from lakes, wetlands and underground reservoirs for food production leading to rising seas. Furthermore, the hydrological cycle is influenced by climate change and deforestation, which can lead to further positive and negative contributions to sea level rise. 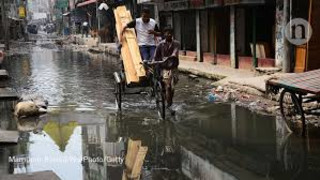 Poor countries suffer the most
1:50 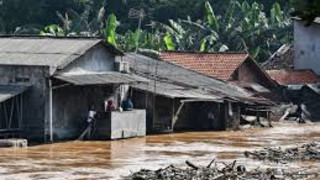 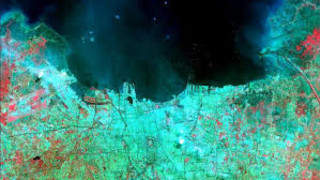 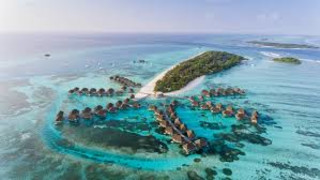 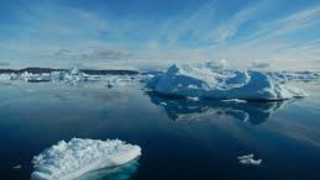 Sea level rise is so much more than melting ice
6:08 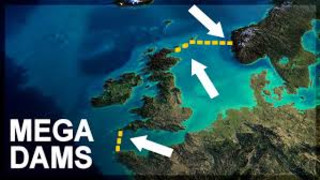 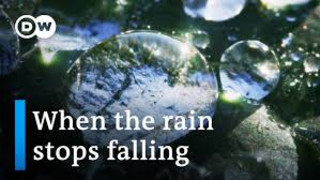