The Antarctica is a polar region around the Earth's South Pole, opposite the Arctic region around the North Pole. The continent-wide average surface temperature trend of Antarctic is positive and significant at >0.05 °C/decade since 1957. The West Antarctic ice sheet has warmed by more than 0.1 °C/decade in the last 50 years, with most of the warming occurring in winter and spring. This is somewhat offset by cooling in East Antarctica during the fall. This effect is restricted to the 1980s and 1990s.

Antarctica is covered by two ice sheets. The larger East Antarctic ice sheet covers the majority of the continent, while the West Antarctic ice sheet has significant ice shelves floating in the ocean. Taken together, they contain about 90 percent of Earth’s ice, 70 percent of its freshwater, and contain enough water to raise sea level by around 200 feet if they were to melt completely. The melting of the ice in the Antarctica will lead to rising sea levels in the world.

Ice isn’t the only thing on the decline in Antarctica. As ice extent shrinks, breeding and foraging habitat for Antarctic wildlife is compromised. The population of Emporer penguins has already declined by 50 percent. Researchers studying Emporer penguins in Terre Adélie, Antarctica, estimate that by the end of the century their population will decline from 6,000 breeding pairs to an expected 400 breeding pairs under IPCC climate projections of business as usual emissions of greenhouse gases. 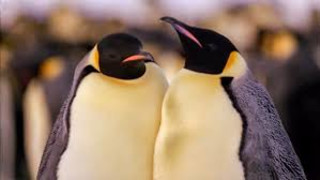 Fluffy Chicks are Blown From Their Nests
3:54 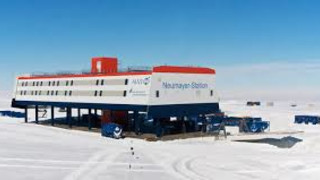 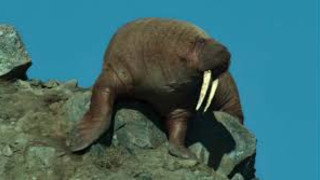 The truth about Attenborough's falling walruses
3:36 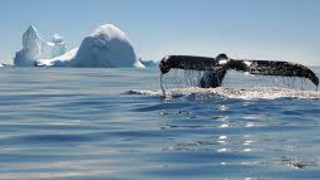 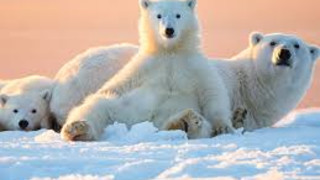 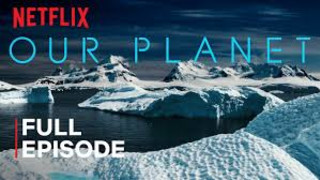